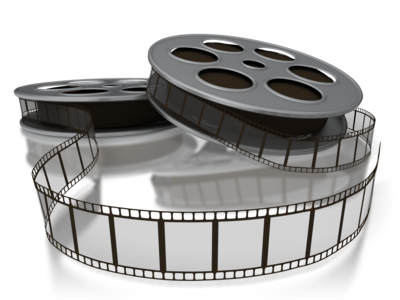 A seasoned actor with impressive notoriety, Carl McIntyre was also a very successful salesman and a beloved teacher when he was felled by a massive stroke in September 2005. The stroke left him with aphasia.

After his stroke, Carl was given a deadline of 18 months for recovery. After that, he was told there would be little or no more improvement. Carl met this challenge head-on and defied the expectations of most experts.

In 2010, Carl starred as himself in the celebrated short film, ‘Aphasia the Movie.’ He received rave reviews for his powerful and nuanced performance and is the driving force of the film. Although his speech is still affected, Carl is a shining example of perseverance, determination, and personal motivation. He shows humour, strength of heart and an amazing spirit in the face of staggering obstacles and inspires audiences to do the same in their lives.

‘Aphasia the Movie’ is part of AphasiaNZ’s resource library. Friends of AphasiaNZ can borrow the DVD at no cost.

You can have a look at the movie’s webpage here.