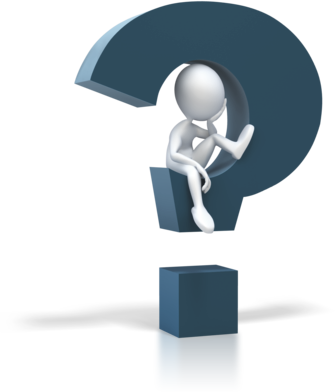 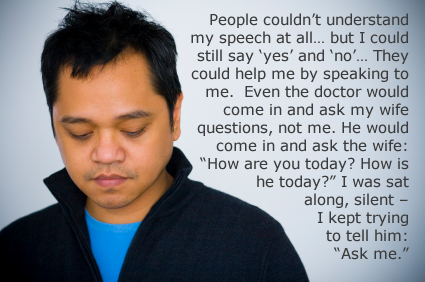 n. Partial or total loss of the ability to articulate ideas or comprehend spoken or written language, resulting from damage to the brain caused by injury or disease.

Aphasia can cause difficulty talking, understanding conversations, reading and writing.

It is the term used to describe the loss of a previously held ability to speak or understand spoken or written language, due to disease or injury to the language area of the brain.

The ability to use gestures and calculate can also be affected.

The experience of aphasia is different for each person.

Aphasia can vary from mild difficulties finding words, or reading text, to severe difficulties understanding what other people are saying, and being unable to speak.

It is important to know that aphasia is not a loss of intelligence.

Most people develop aphasia as a result of a stroke. Stroke is the greatest cause of major disability in New Zealand. Each day about 24 New Zealanders have a stroke.

Approximately one third of the people who have a stroke will suffer some aphasia. This is roughly equivalent to 6 or 7 people every day becoming aphasic. This number does not include those who suffer from aphasia as a result of other causes such as a head injury and brain tumour.

Aphasia can affect people of any age. Statistics tell us that at least 25% of all stroke patients in New Zealand are below retirement age. In some places in New Zealand, for example in Auckland, this number is greater.

Aphasia affects not only the person with aphasia, but also their families and friends, and people in their community.

Other people can either help or hinder the person with aphasia depending on how they react and what support they offer.

Helpful hints for talking with people who have aphasia

The following strategies may also help:

Whenever possible continue normal activities (such as dinner with family, company, and going out). Remember that the person with aphasia is still the same person, but they just need your understanding and extra support to be able to communicate.